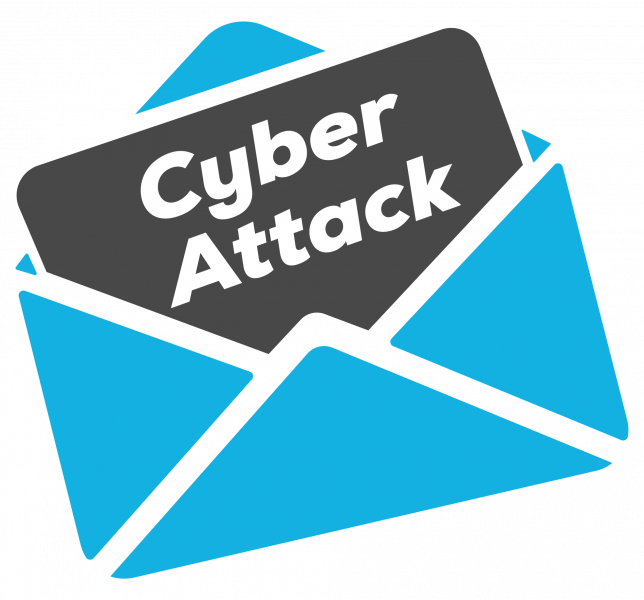 Hardest hit were organizations using Office 365, with incidents costing more than $2 million each.

The July edition of Beazley Breach Insights shows that overall, the top two causes of data breaches reported to the Beazley Breach Response (BBR) Services team during the second quarter of 2018 were hacks or malware attacks (39 percent, including the email compromise category); followed by accidental disclosure (22 percent).

Interestingly, there were notable variances depending on the vertical in question: