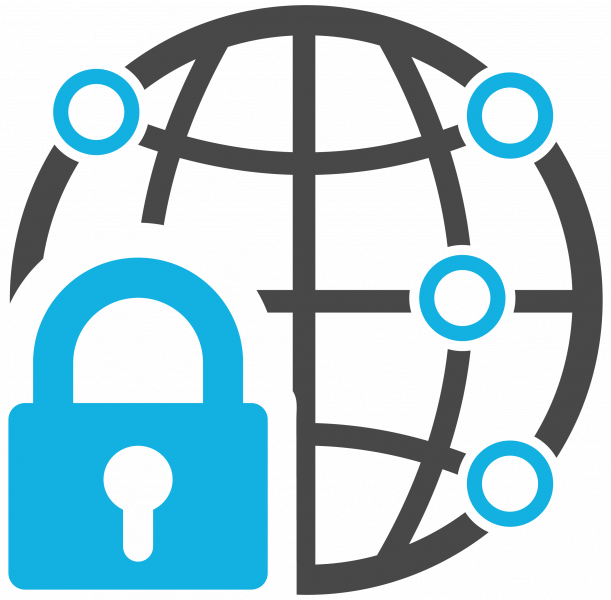 How do you secure the cloud? New data points a way

Placing more IT infrastructure in the cloud is in some ways more secure than having it in house. For instance, you can be reasonably sure that the system is running the latest version with the proper patches in place. Cloud service providers are also building in new capabilities such as using machine language for anomaly detection. However, it also presents new risks, some of which is the result of misunderstanding how to manage cloud security.

It is important to know how a company’s cloud IT strategy—whether it’s hybrid, private hosted, or public—affects its cyber security strategy and the tactical execution of that strategy.

What is the cloud security risk?

Data from cloud security provider Alert Logic shows the nature and volume of risk for each form of cloud environment as compared to an on-premises data center. For 18 months, the company analyzed 147 petabytes of data from more than 3,800 customers to quantify and categorize security incidents. During that time, it identified more than 2.2 million true positive security incidents. Key findings include:

By far, the most common type of incident was a web application attack (75 percent), followed by brute force attack (16 percent), recon (5 percent), and server-side ransomware (2 percent).

Wordpress was the most common brute force target at 41 percent, followed by MS SQL at 19 percent.